We found out that vegetarians are people and we have the science to back it up! That means they should be able to order off the menu like the rest of us schlubs.
‍
Welcome back to the human experience, vegetarians!

To prove Vegetarians are human, we made some informative (and very scientific) diagrams to break it down for anyone who may be unconvinced. 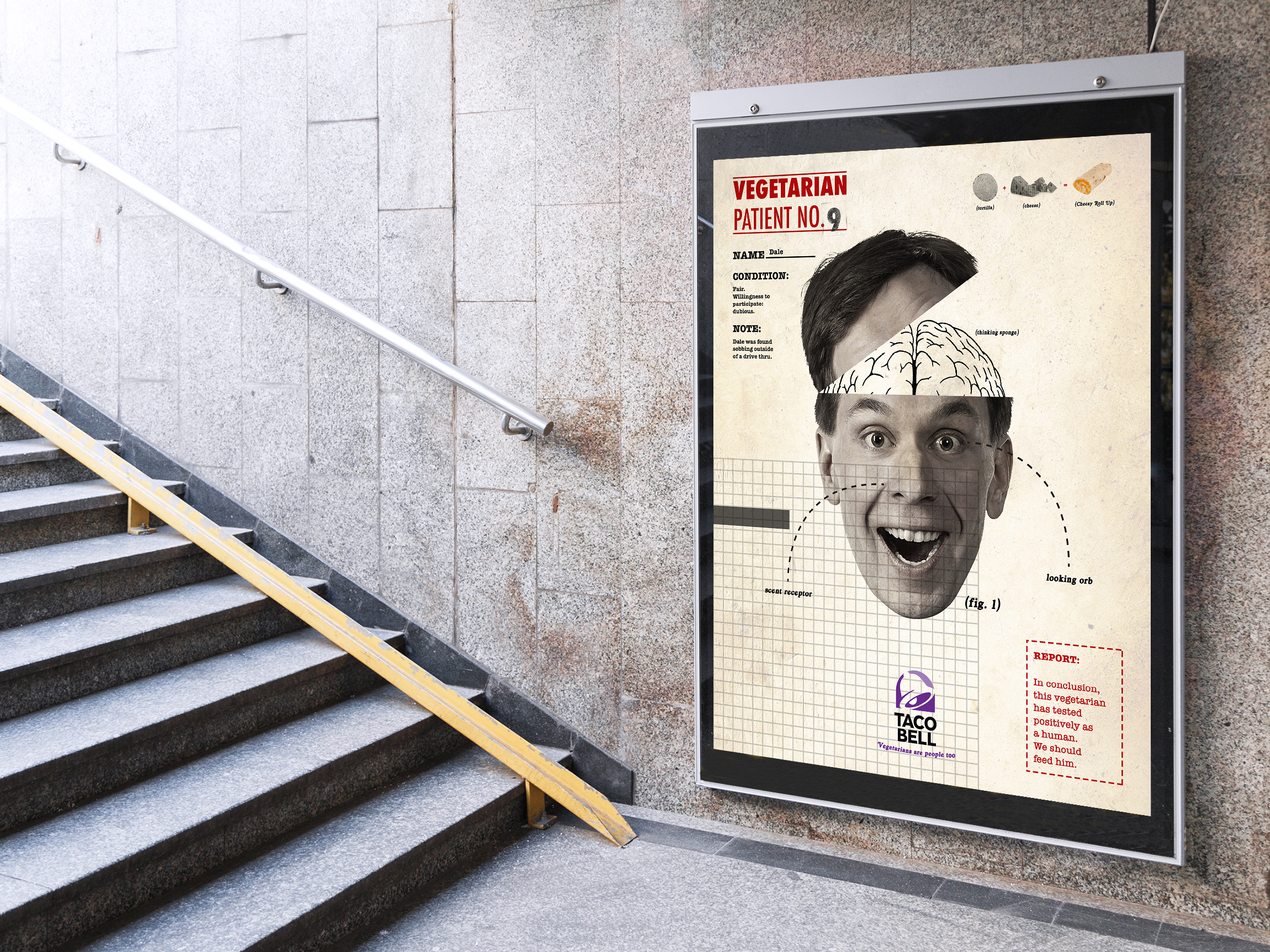 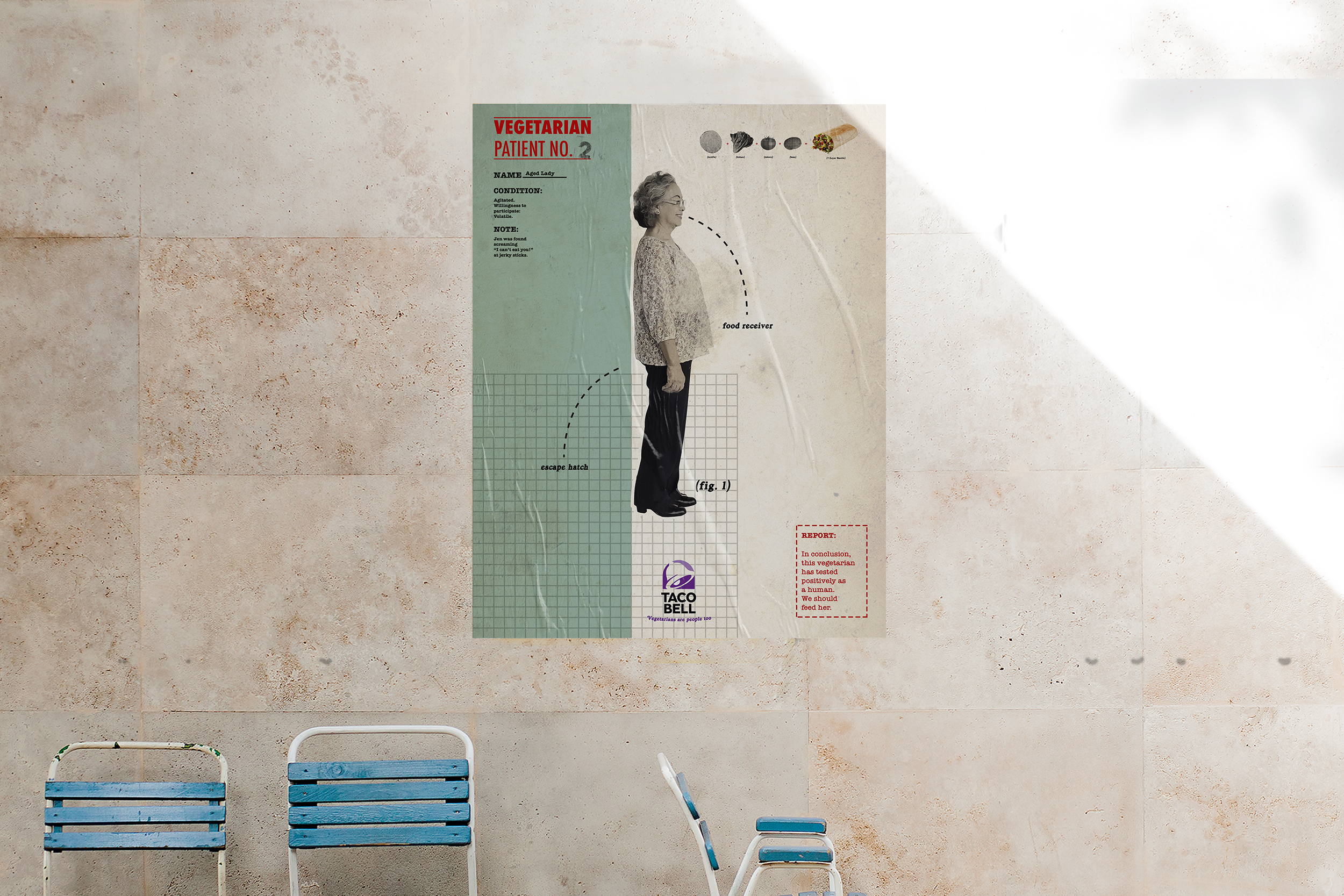 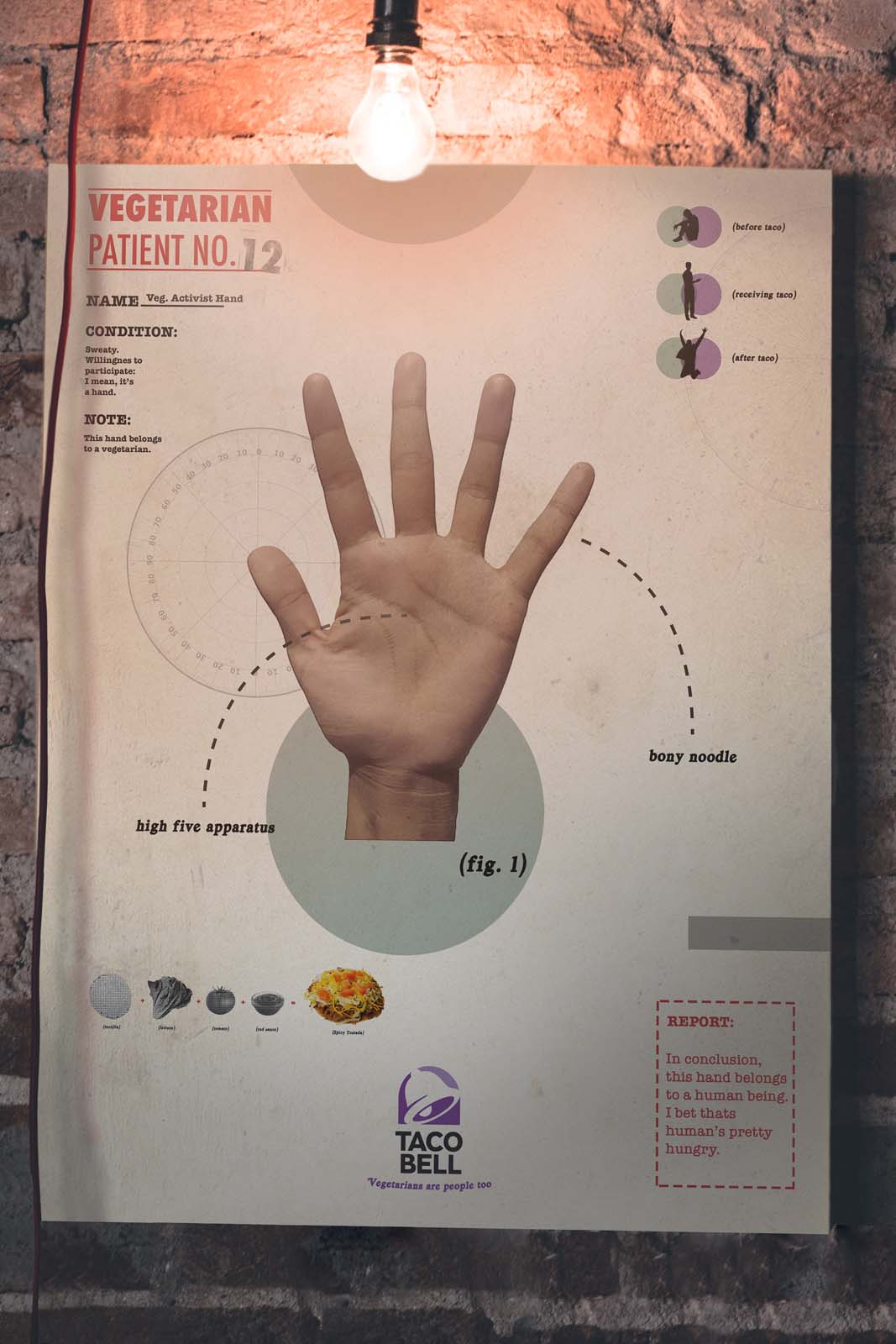 We know Vegetarians are human. But what about everyone else? We’ve developed a quick quiz to see just how informed other people are on the matter. 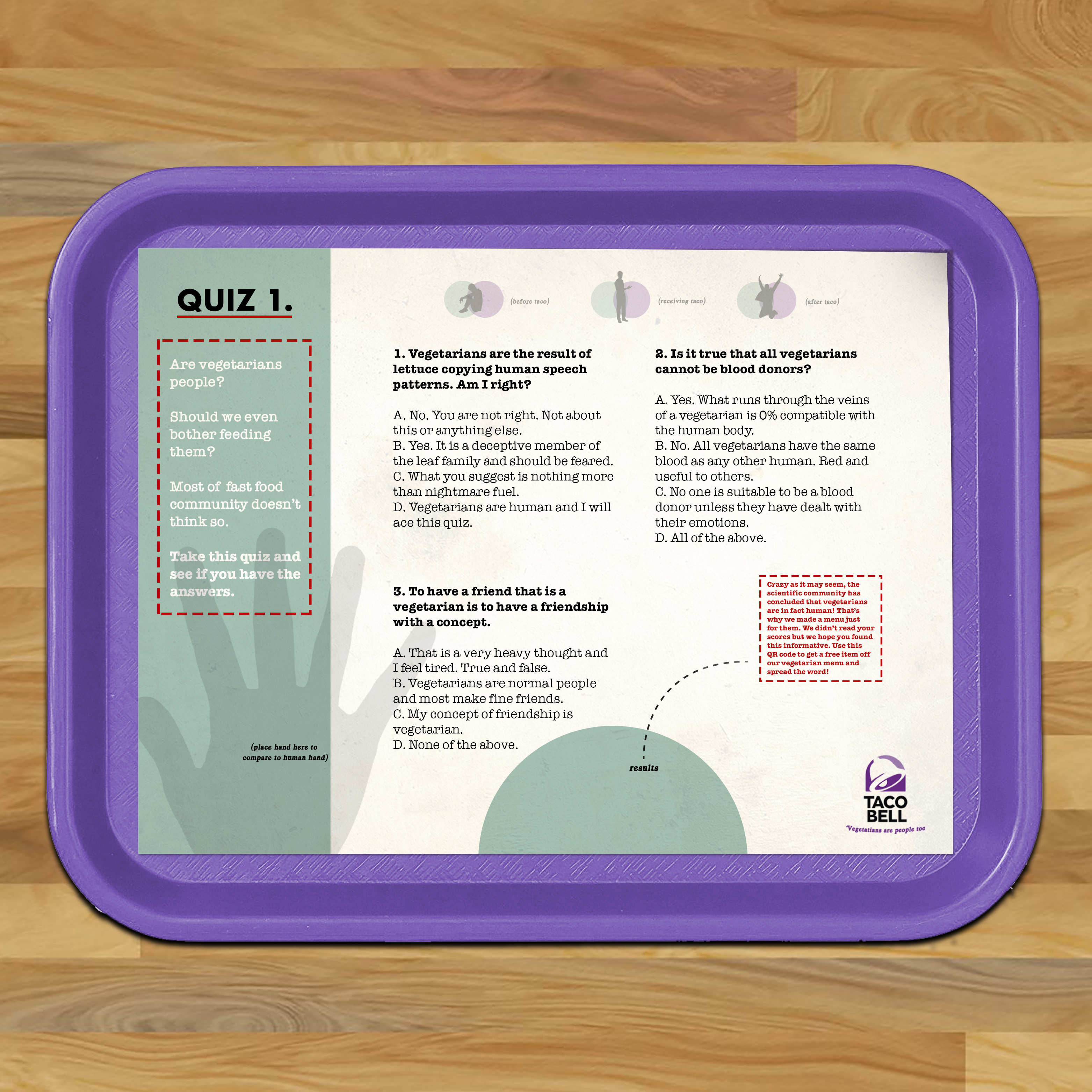 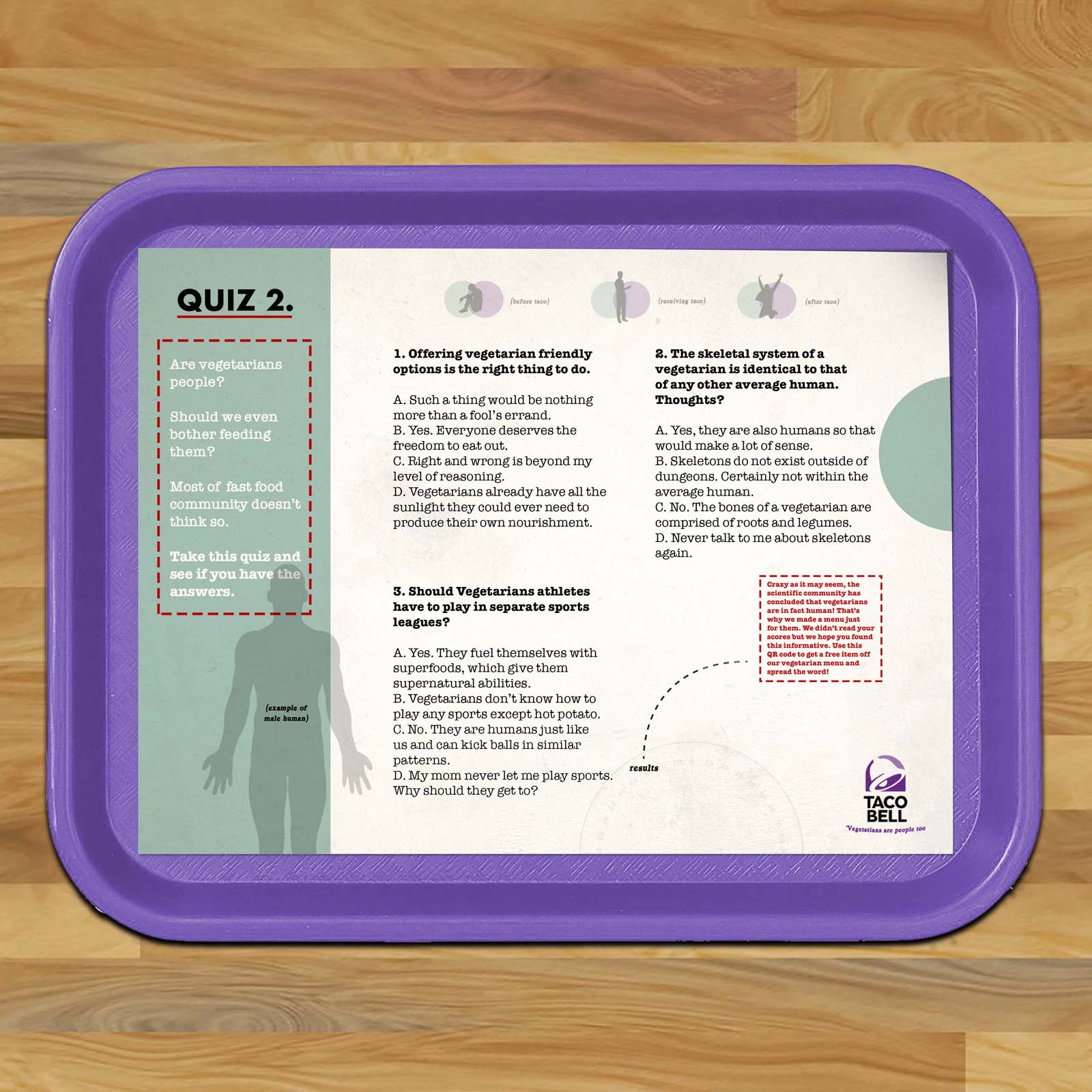 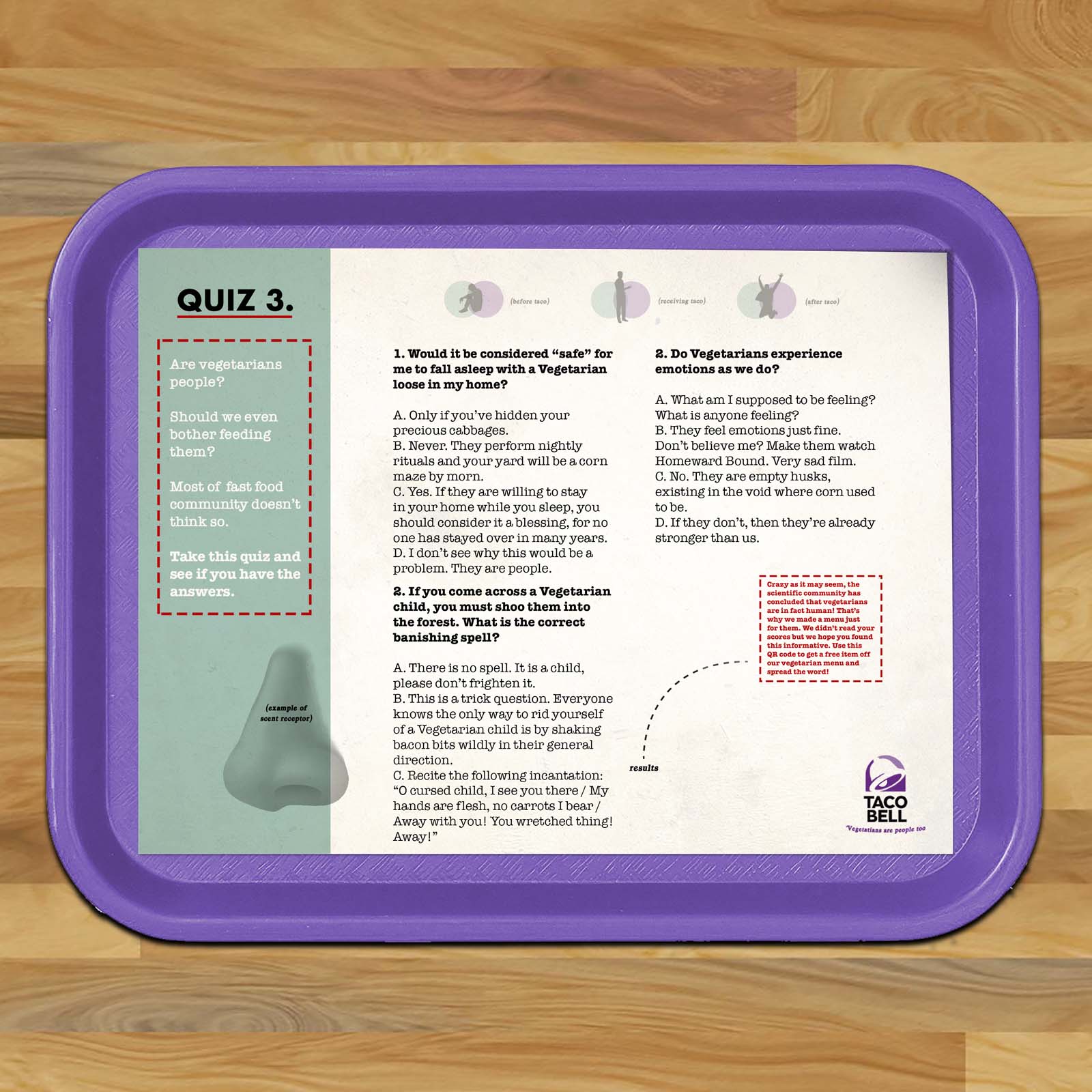 Interactive ads on bus shelters will allow vegetarians to prove their humanity on the go! Those who pass will be the proud (human) recipients of digital verification of their humanity and a QR code for some free Vegetarian food!

What would make being a human more official than an official certificate? Absolutely nothing. One of these little babies would be gifted to Vegetarians every time they order off their menu at Taco Bell. 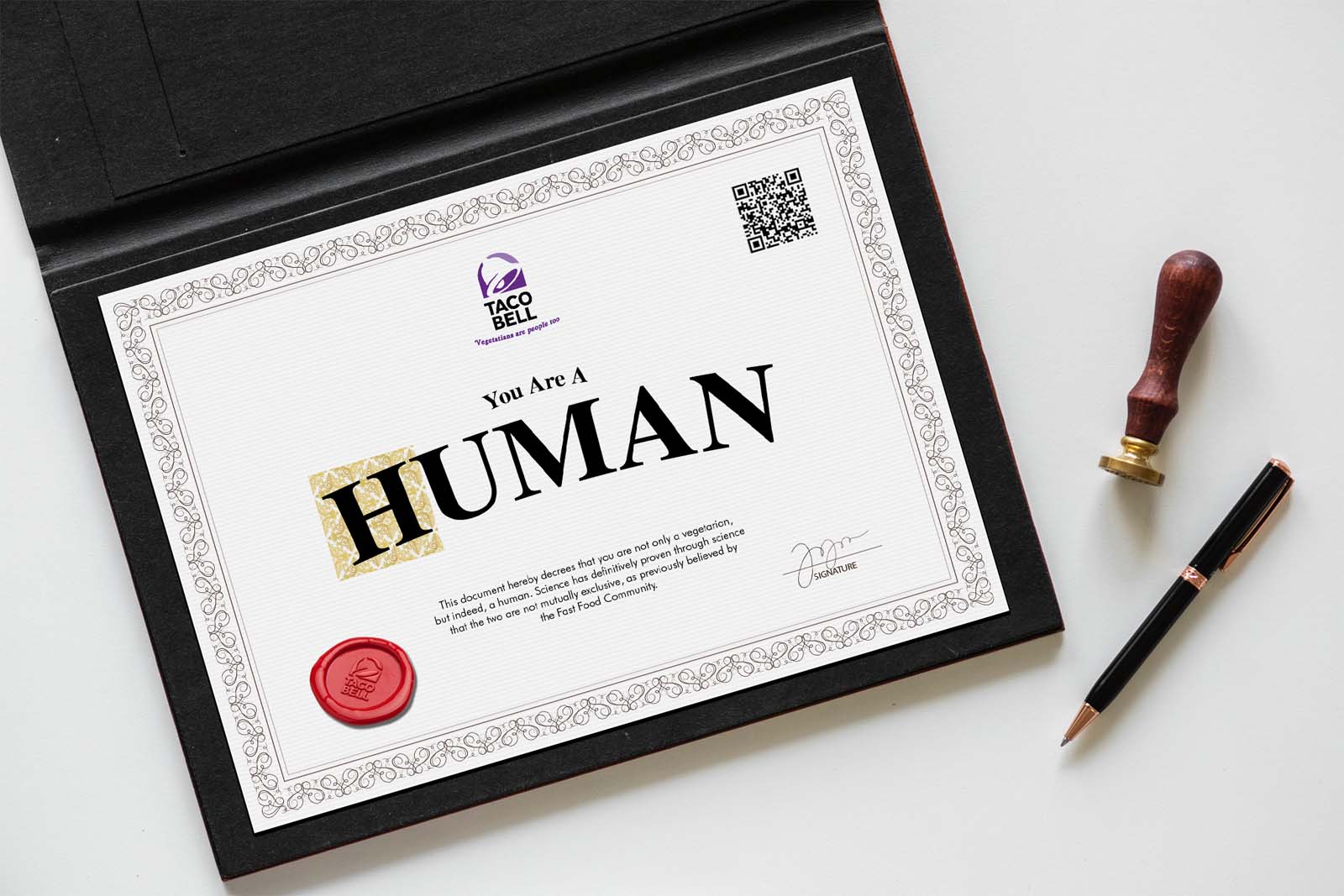 No one likes having to prove they're human. Taco Bell will reward everyone who does by partnering with CAPTCHA and giving away codes all humans can redeem for a free item off their Vegetarian menu. 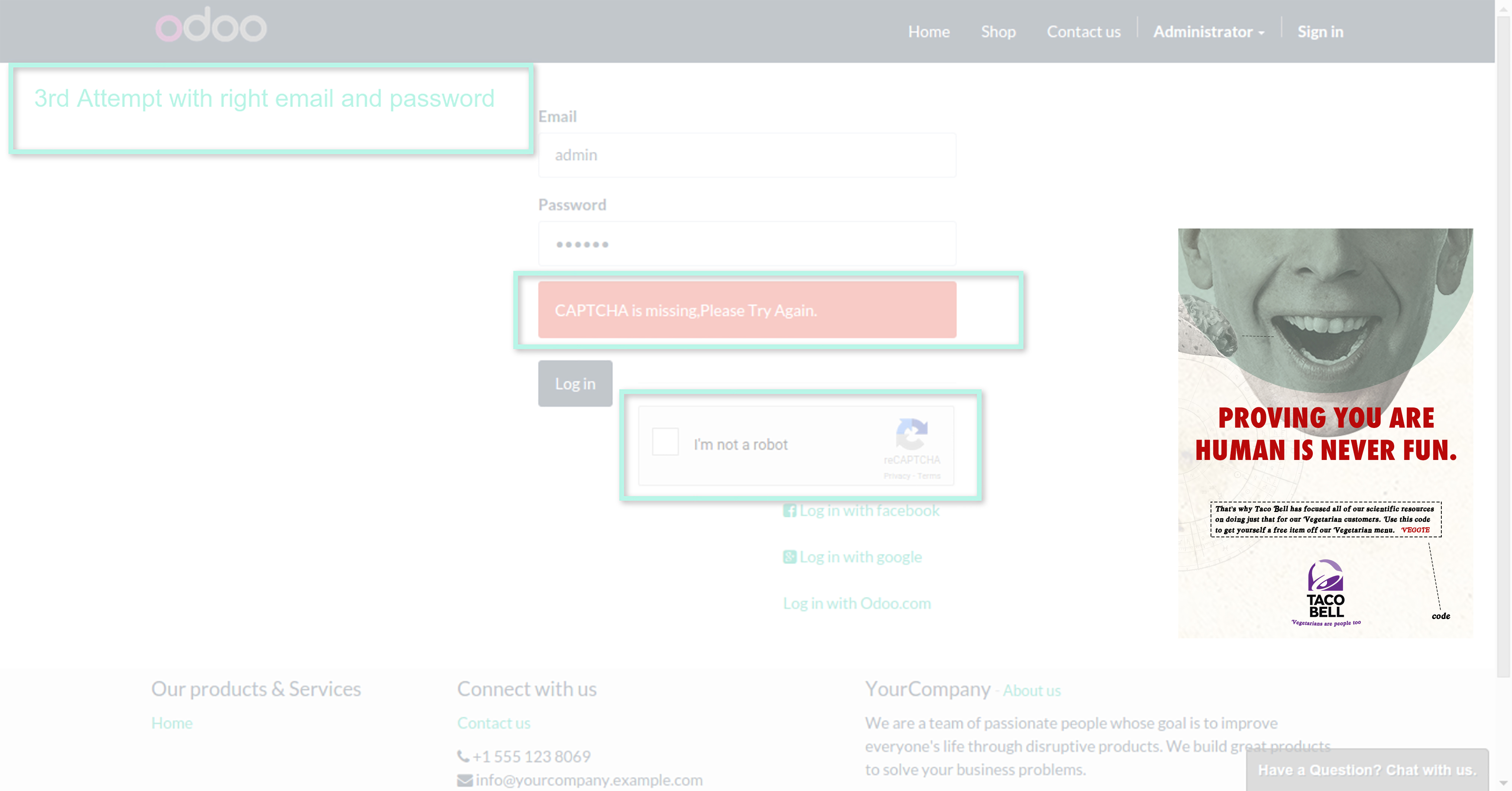 Taco Bell will release their scientists onto the good people of twitter in search of willing Vegetarian test subjects to prove our hypothesis. You know, the one about them also being human. 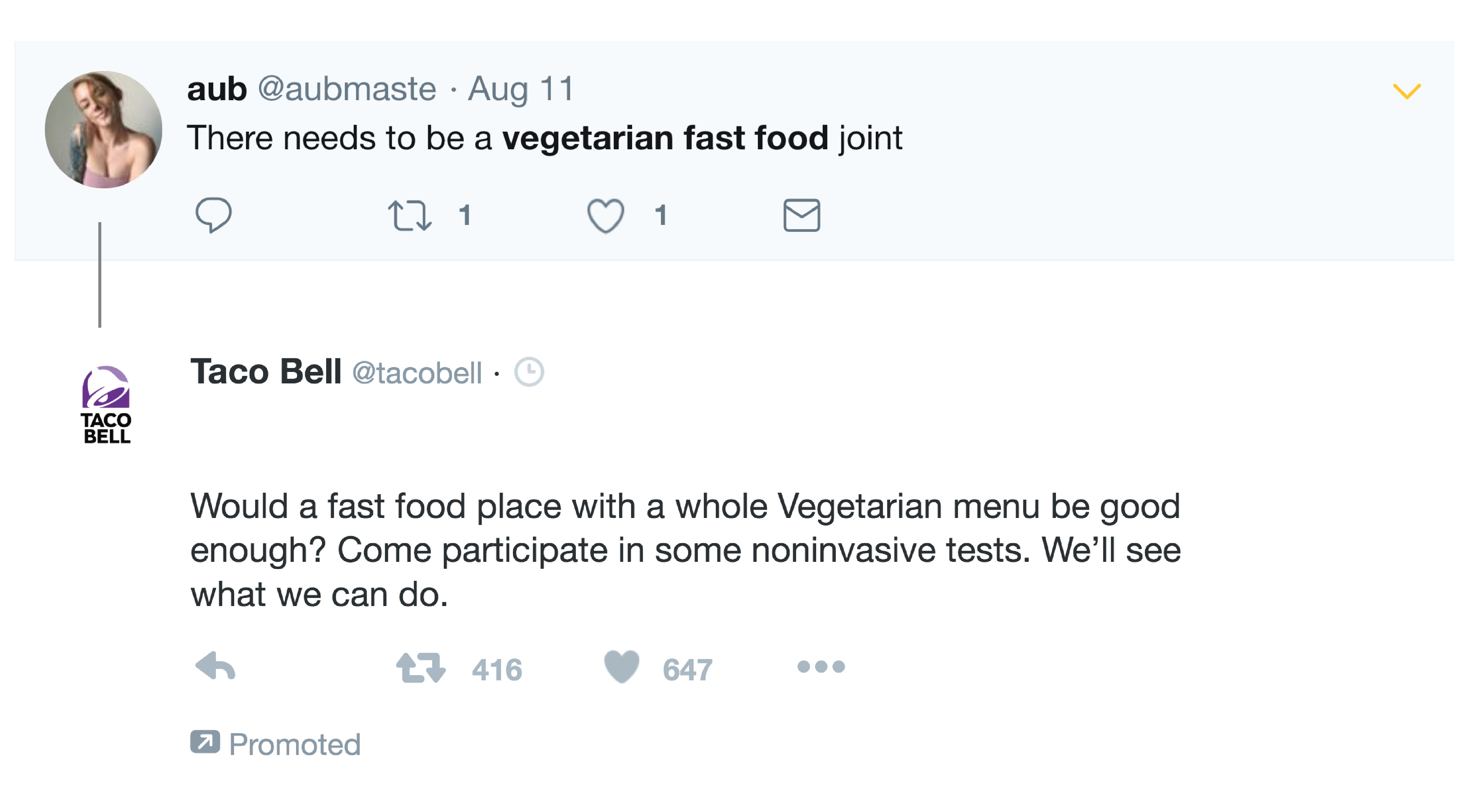 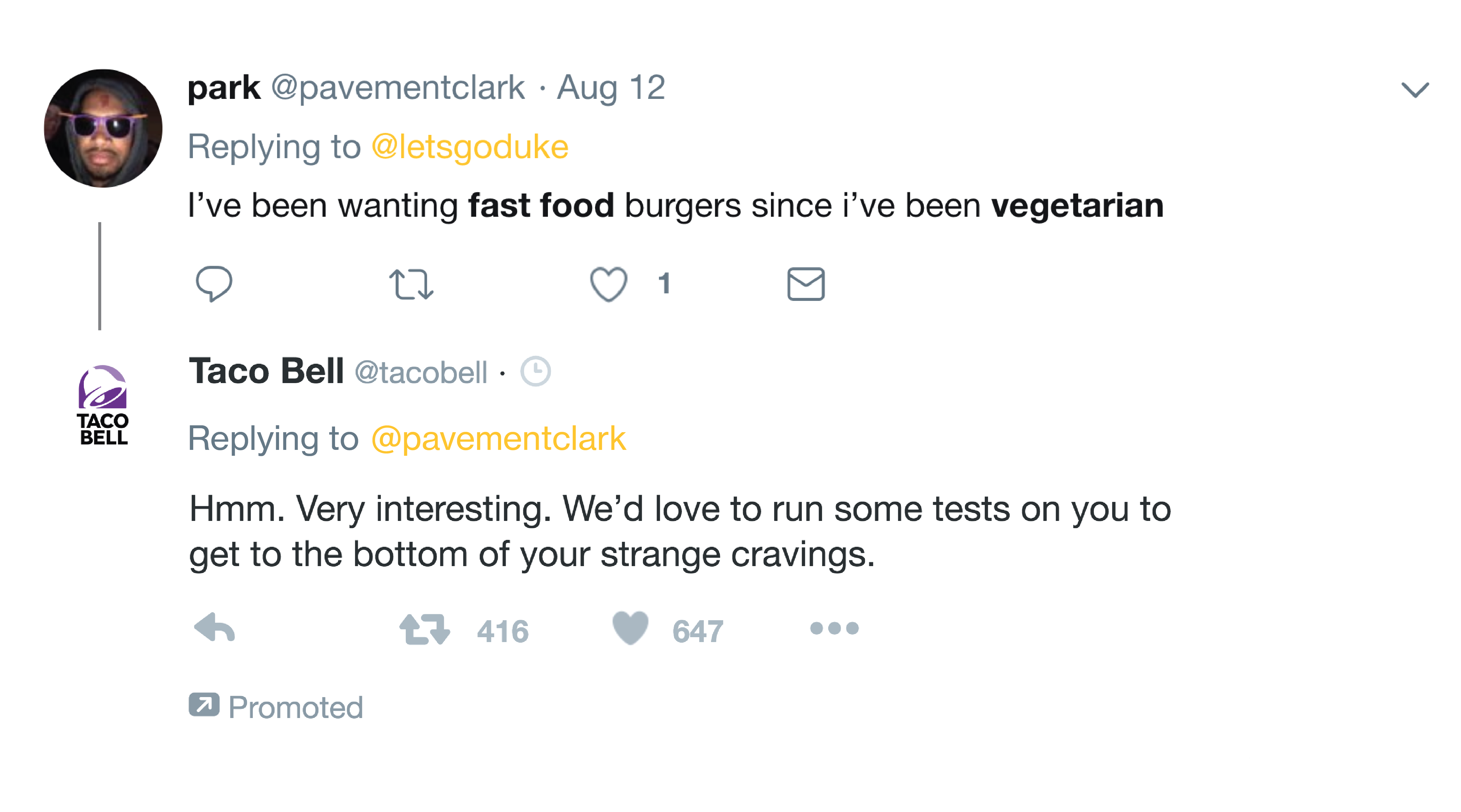 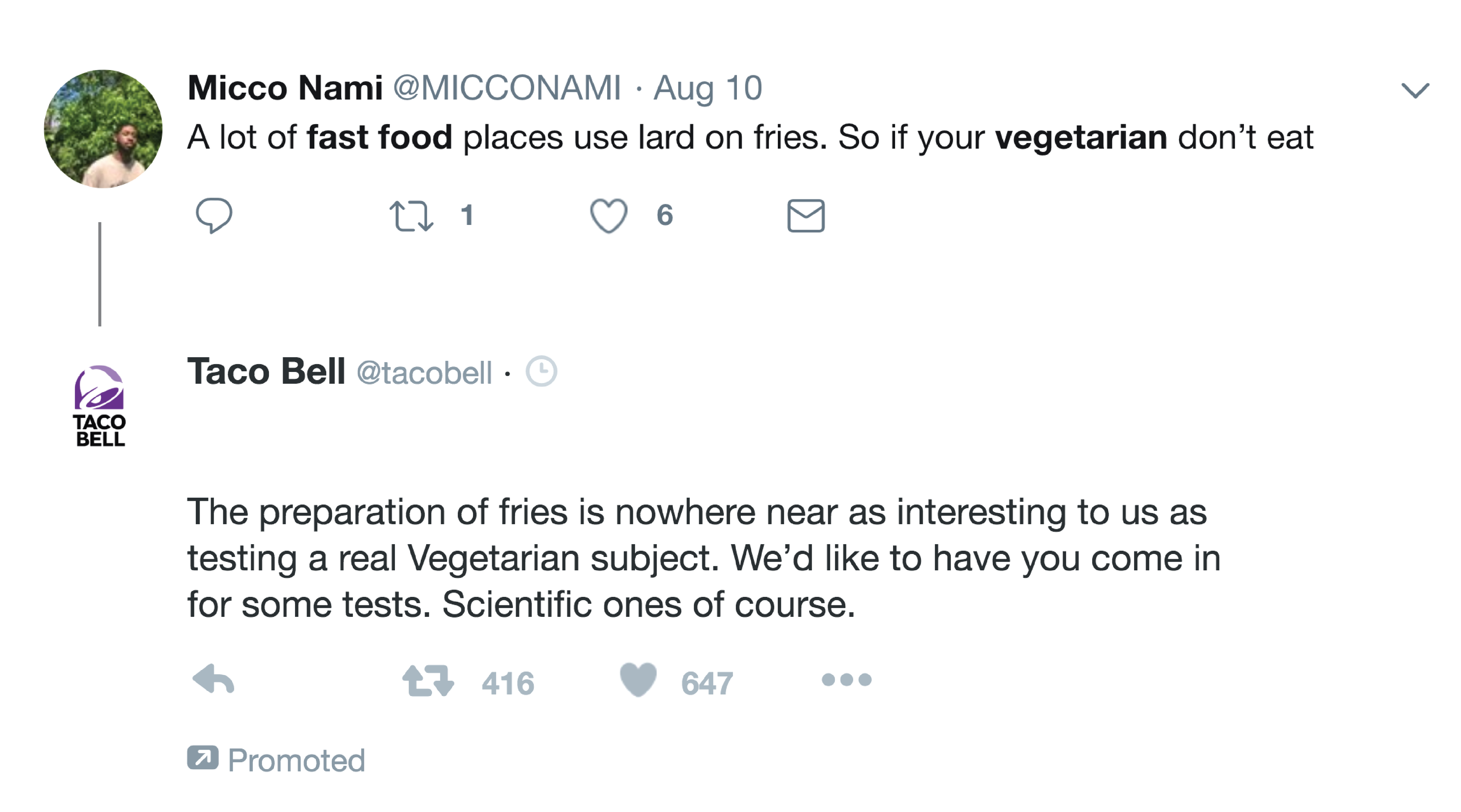 Taco Bell will release some very scientific lab footage of our Vegetarian test subjects recruited from Twitter in order to dispel any lingering misconceptions.

Want to work together? 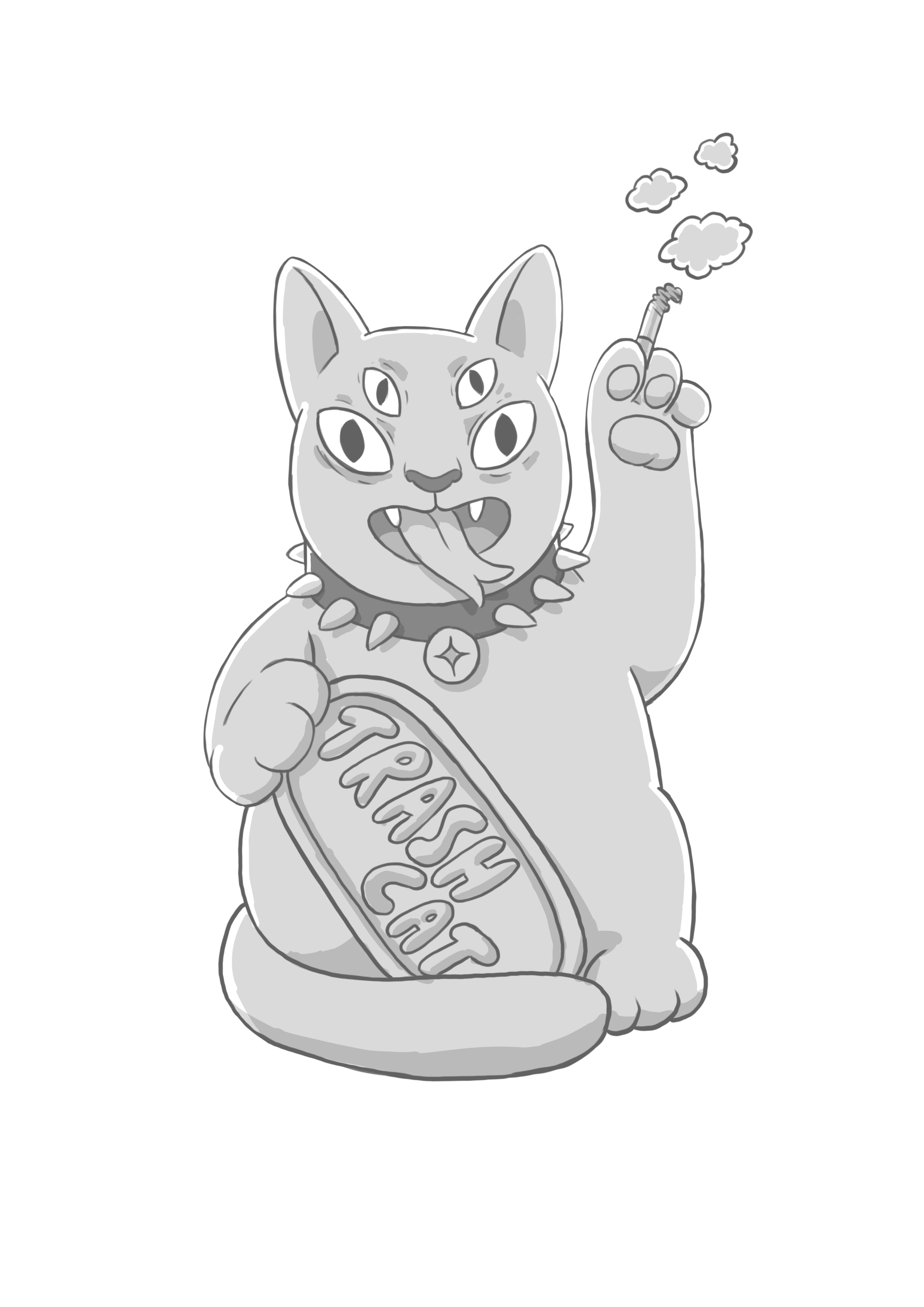